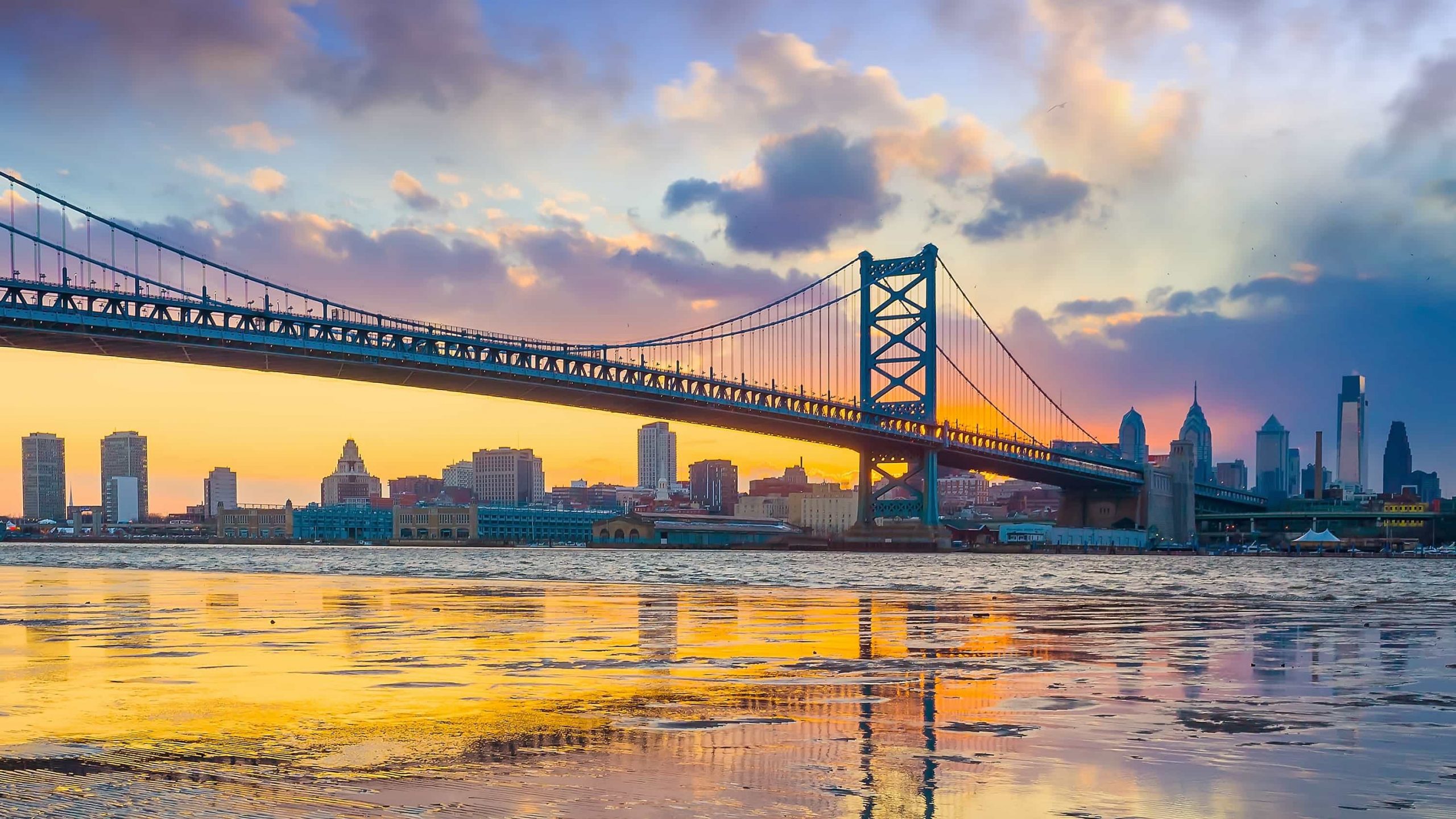 Bringing Stories and Events to Life

For over 20 years our team has been telling stories. We bring vision, skill and experience to a wide range of video solutions.

Bringing Stories and Events to Life

For over 20 years our team has been telling stories.
We bring vision, skill and experience to a wide range of video solutions.

Prime To Go has been providing video production services in Philadelphia for over 20 years. From world-wide action sports programming to corporate communications, live event production to educational training, no matter the scale or location of your project, Prime To Go has the experience and resources to deliver. 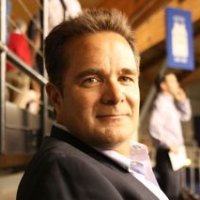 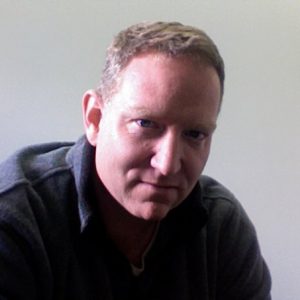 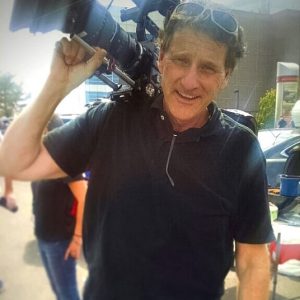 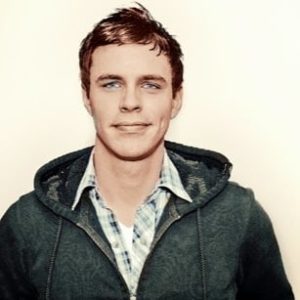 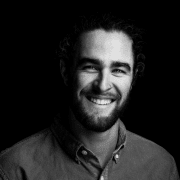 Don founded Prime To Go in 1996. Over his years in the production business, Don has supervised and produced more than 500 television commercials, countless hours of TV programming (Arts & Entertainment, SyFy, Discovery), and hundreds of corporate films and videos. He thrives on the art of communication and the entire process from creative through post-production.

In 1996, Justin joined with Don Creamer to open Prime To Go and since then has managed the production, editorial, and rental operations. For Prime To Go’s production operations, Justin has traveled across the world producing host stand-ups with Sal Masekela for the Red Bull Signature Series. Event locations included Dubai, Silverton Colorado, and Valkenburg Netherlands. For Prime To Go’s editorial division, Justin has cut commercials for clients including ABC, Good Morning America, a variety of over the counter consumer products, and top news stations including WPVI, WABC, and NBC-10. He was the lead editor on countless on-site editorial events including Ultimate Bumps and Jumps, Adidas Track and Field, and the Burton US Open of Snowboarding, as well as broadcast programs including the NBC World of Adventure Sports, RAID Adventure Race Series, the Vans Triple Crown series, and the Baja 1000 for the Discovery Channel.

David is a veteran of television, film, and video production and management.  He has worked with Fortune 500 companies as well as national and international broadcast organizations.   In addition to his shooting skills, he brings producing and directing experience to every job.  While the scope of his work encompasses many industries, he has extensive experience in the medical, pharmaceutical, and food and beverage industries.

A theory exists that Garrett’s two different colored eyes are the reason for his impeccable photography skills. Somehow this genetic trait has given him the super power of finding the ultimate light that illuminate subjects in fantastic ways. Garrett is skilled in many facets of media but focuses on photography and filmmaking, relishing in the moments where people are being challenged and honest. In another life, he road skateboards down mountains reaching speeds of up to 75mph.

As Prime To Go’s jack of all trades in the world of visual effects, Adam rarely sleeps. Whether his tool of the day is Photoshop, AE, Maya, or 3D Studio Max, Adam is always ready to bring his creative mindset to any project. Until he buys his dream ranch in the Dakotas and disappears into the sunset, he is always ready for the next challenge!